Back to Planning articles & videos 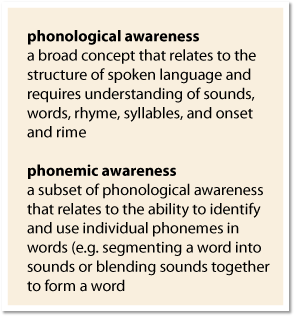 So how can teachers incorporate the synthetic phonics approach into their daily teaching practice? A great way to ensure a logical method is to use a high-quality systematic synthetic phonics program such as Sound Waves Spelling Foundation.

Sound Waves Spelling Foundation and beyond

Sound Waves Spelling Foundation aligns with research on the best practices in early reading and spelling instruction. Following the synthetic phonics approach, the program first introduces students to the sounds of Australian English and then moves on to the letters that represent those sounds. Sound Waves Spelling Foundation supports teachers with the tools and guidance they need to leave the right mark on their first-year students.

Introduce the focus sound as a school

Sound Waves Spelling has been carefully structured so that for any given week the focus sound is the same across Years 1 to 6. This consistency makes it easy to introduce the focus as a whole school.